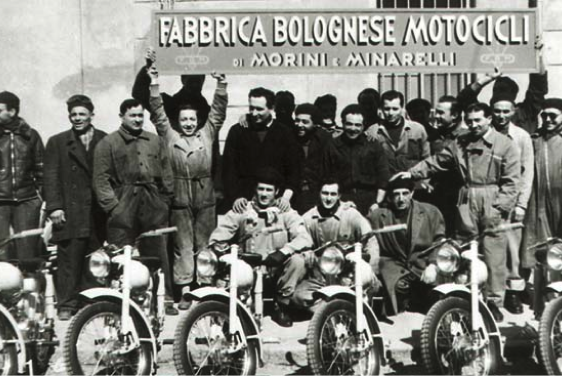 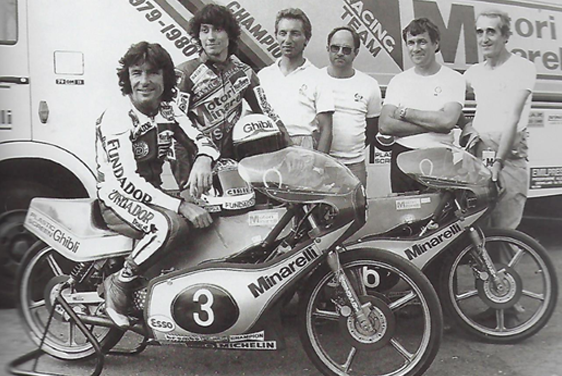 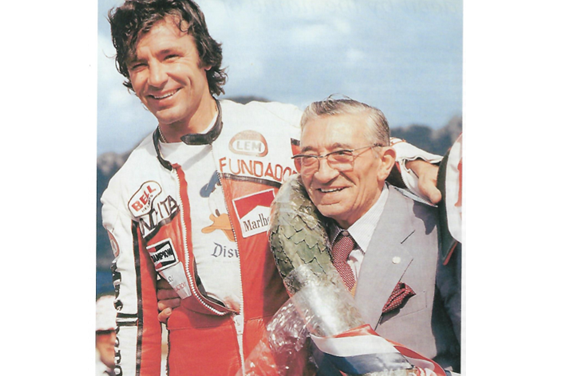 A HISTORY OF ENGINES SINCE 1951

The origins, from F.B.M. to Motori Minarelli

1951, Motori Minarelli is established as F.B.M. (Fabbrica Bolognese Motocicli) by a vision from Vittorio Minarelli and Franco Morini.
The original Gabbiano (125cc) and the Vampir, are among the first products of the factory: they are full bikes. 48cc engines for mopeds start being produced only in 1954.

1967, B. Minarelli changes company name in Motori Minarelli and opens what is still the main building in Lippo di Calderara di Reno.
The company keeps on growing. In the 70s 200,000 two-wheelers and 50,000 agricultural engines are produced as an average. The greatest competitive success is also of those years: between 1978 and 1981 Motori Minarelli wins four manufacturer titles and two rider titles in the 125 cc world championships, some of which are still unbeaten.

THE 90s GROWTH AND DEVELOPMENT

1990, starts the 50 cc era for Motori Minarelli, in addition to the traditional production of two-stroke engines.
These are years full of satisfactions. The company feeds its engines to most of the European manufacturers: MBK, Yamaha Motor España, Aprilia, Malaguti, Beta, Rieju and so on. This boom brings production to 700.000 units in 1998 and the staff reaches 500 employees.

End of the 90s, the four-stroke 125 scooter engine is added to the production of two-stroke models tempi.
Motori Minarelli doubles its covered area by opening Building 2, where Engines Assembling activities take place.

Beginning of 2000, the two-wheelers market suffers a sharp downturn due to the saturation of the “fifty” segment and the difficult European economic situation.
Ownership by Yamaha progressively increases and reaches corporate control at the beginning of 2002. 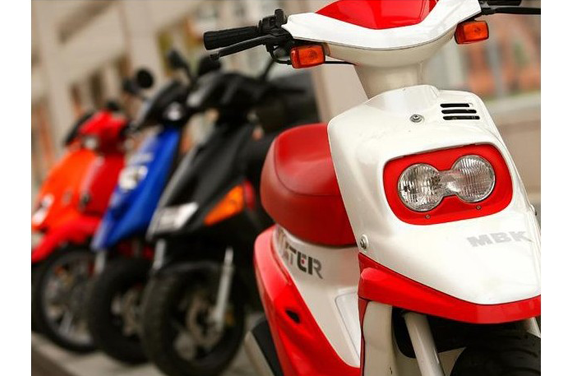 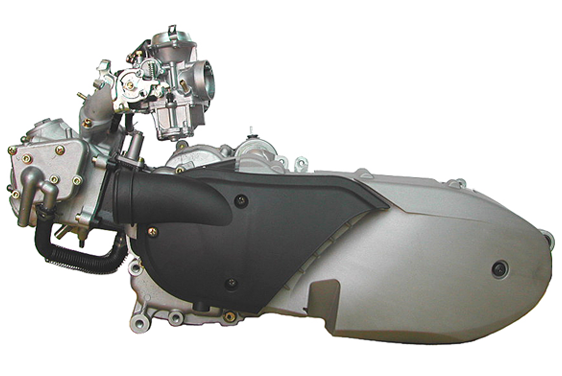 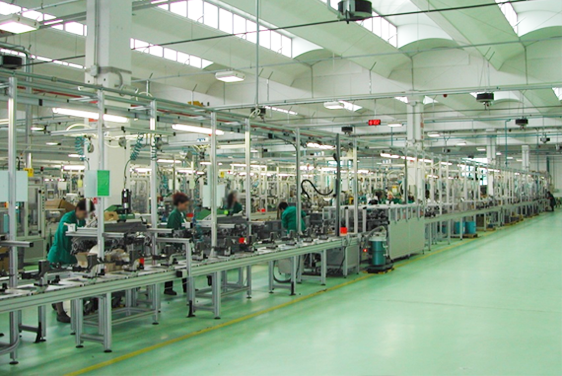 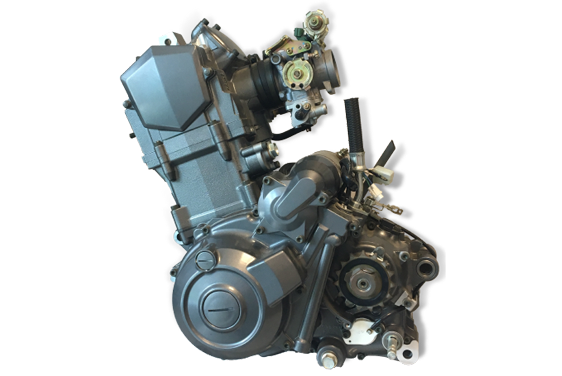 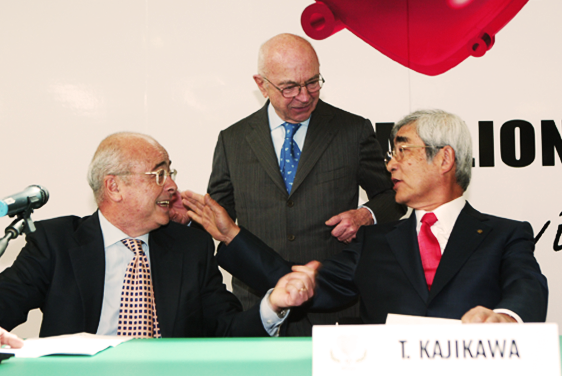 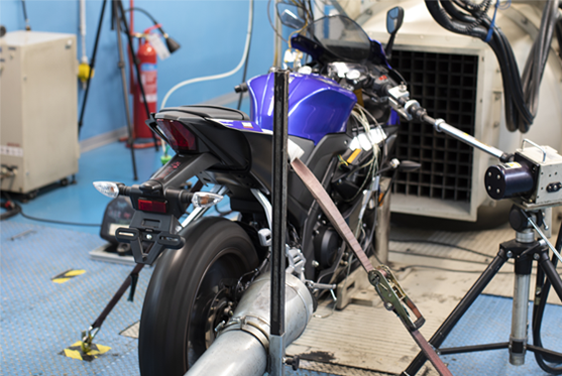 the start of a period of constant strengthening

2002: Motori Minarelli develops engines up to 660 cc capacity at the cutting edge of their category, in line with the requirements of a constantly evolving market.
Equipments and human resources of R&D department, in collaboration with Yamaha’s engineers and know how, make the company take giant steps.

2008, the ambitious goal of the 10millionth engine produced is reached.
The power of number is replaced by the power of ideas: Motori Minarelli takes the necessary quality leap to satisfy the new demands of innovation and design.

MOTORI MINARELLI BACK TO ITALIAN

Fantic Motor acquired 100% of Motori Minarelli at the end of 2020. An event that binds in an even stronger way two companies that have made the history of two wheels in Italy.

Motori Minarelli maintains and confirms its goal of supplying highly technological engines. Minarelli will continue its efforts to develop its existing products and to expand the range of engines to all its customers.

Nowadays, the company continues to invest in high-tech processes and products.